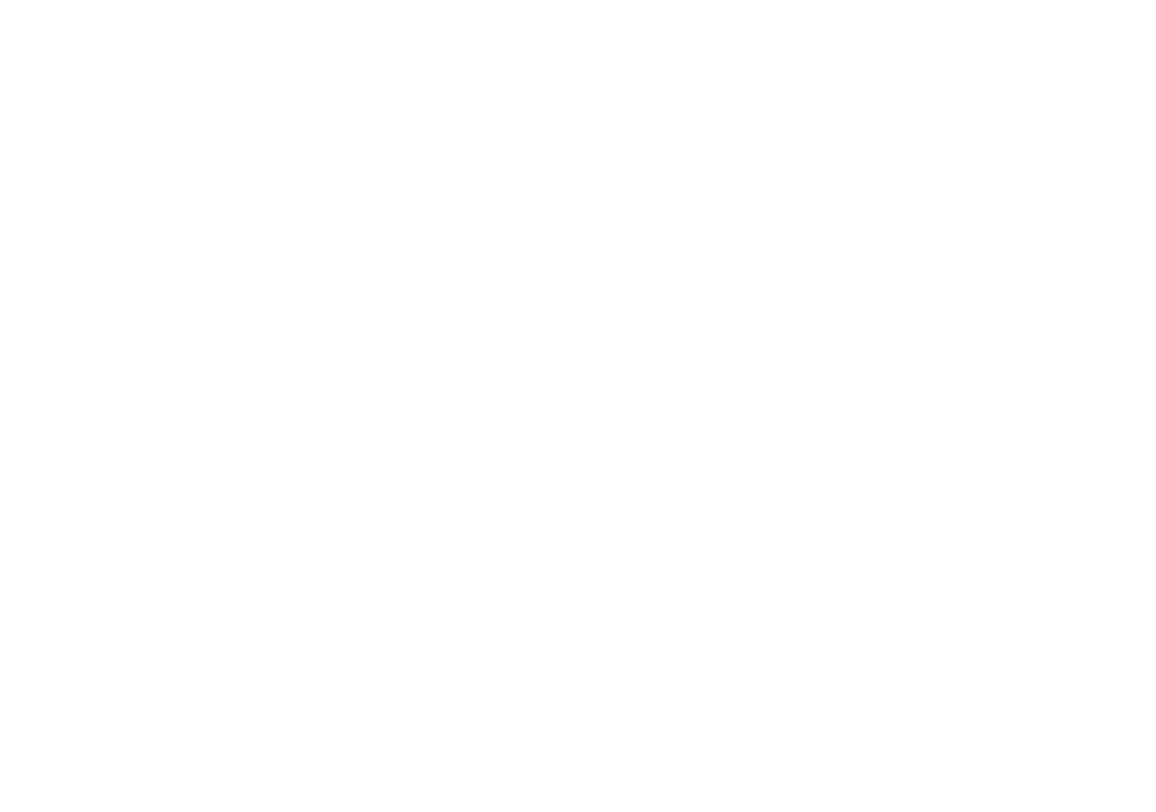 Opportunities and prospects for Russia-Africa cooperation were discussed at the conference held on February 27, 2019. The event attracted ambassadors from sub-Saharan Africa and representatives of Russian companies.

Two days before the conference commenced, Russian President Vladimir Putin had signed a decree on the Russia-Africa summit, which will be the first event of this format, attracting both parties. A business forum will also be held on the sidelines of the summit. The conference has become one of the preparatory stages for these events, which is designed to outline a range of issues for discussion and identify the most important problems.

The conference was opened by Russia's newly appointed Deputy Minister of Economic Development, Timur Maksimov, who is now in charge of coordinating economic cooperation with the African region. In his speech, Maksimov spoke about the planned summit, highlighting its key role in shaping the long-term agenda for bilateral relations.

Speaking at the conference were heads of diplomatic missions of Ghana, Ethiopia, Namibia and Equatorial Guinea, as well as representatives of domestic medium and large-scale businesses. The event ended with a speech by Alexander Dianov, the Acting Director of the Department of Asia, Africa and Latin America of the Russian Ministry of Economic Development. He proposed to use the Africa Unit of the Department as a single window for the business representatives of both parties interested in building a partnership.
Representatives of a number of Russian companies tried to use the conference to advertise their products on the international platform. The most interesting among them was a presentation by Jacob Itskov, alumina business director from Rusal, an aluminium company that traditionally has reputational problems in Africa. He spoke about the company's corporate social responsibility program in the Republic of Guinea.
During negotiations on the sidelines of the event, the conference participants touched on areas of concern and also proposed specific steps needed to ink a deal.