Home Experts Assessments Team News Summit Report
En Ru
Russia in Africa: error correction or a new start?
December 19, 2018
During a discussion titled "Russia's Return to Africa: Interests, Challenges, Prospects", on December 19, 2018, at the Valdai Discussion Club, the participants noted there was a new wave of Russian interest in Africa, repeating the scenario of the previous surge in activity 10 years ago when Russian businessmen massively attempted to integrate into Africa's economy. However, as Andrey Maslov noted, most of these projects failed largely due to the expectation of quick profits without a long-term outlook.

However, the situation has changed. Today, according to Andrey Maslov, Africa is gradually and consistently gaining economic independence. The role of indigenous investors is growing steadily, they are becoming the key players in African economies and ready for the dialogue with Russian business and state. Russia must bet on African independence, rendering all sorts of support to African nations in building their own sovereign economies and infrastructure.

Besides, economic interest should not go unmentioned. According to the Russia-Africa: Shared Vision 2030 report, in 2014-2017, Africa was the only region in the world that recorded significant growth in Russian exports – $5.4 billion in absolute terms and 58% in relative terms. This included $4.8 billion (+66%) exports to North Africa and $0.5 billion (+27%) to Sub-Saharan Africa. 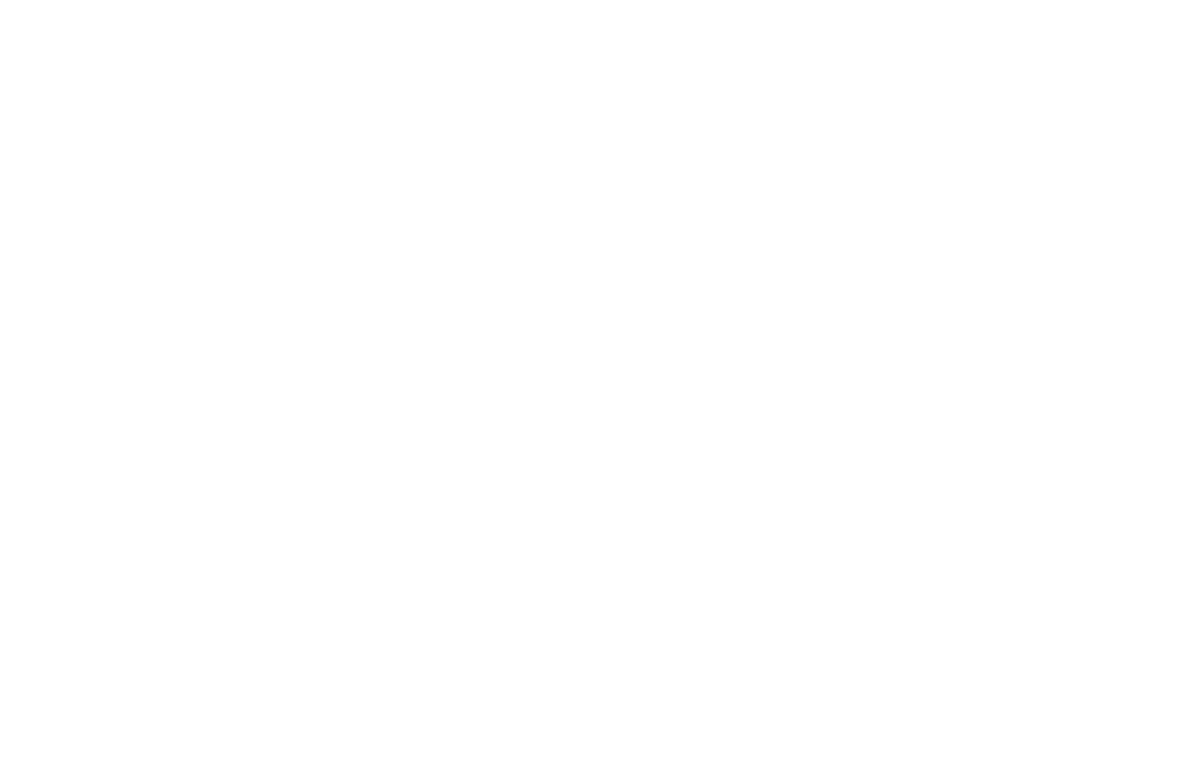 Andrey Maslov also noted the special importance of non-governmental initiatives, emphasizing that private projects should drive economic cooperation. In this regard, the state may retain the coordinating function, which is to be implemented through long-term strategies. According to the expert, such distribution of roles could help preserve the reputation capital accumulated during years of cooperation between Africa and the Soviet Union, provided that non-state actors would treat this capital with care.

"The strategy that will be presented in 2019 to determine Russia's economic and investment policy in Africa for the next ten years, should be coordinated and agreed with the African agenda. To this purpose, the relevant experts should be involved in discussions, meetings and negotiations. The more the strategy meets the interest of the African side, the greater the chance that the recommendation will be followed. Meanwhile, African countries and the African Union also have their own development strategies. Studying such strategies and identifying promising areas of cooperation for Russia will facilitate the creation of a truly much-needed roadmap," — Polina Slyusarchuk, Executive Director, Intexpertise LLC.