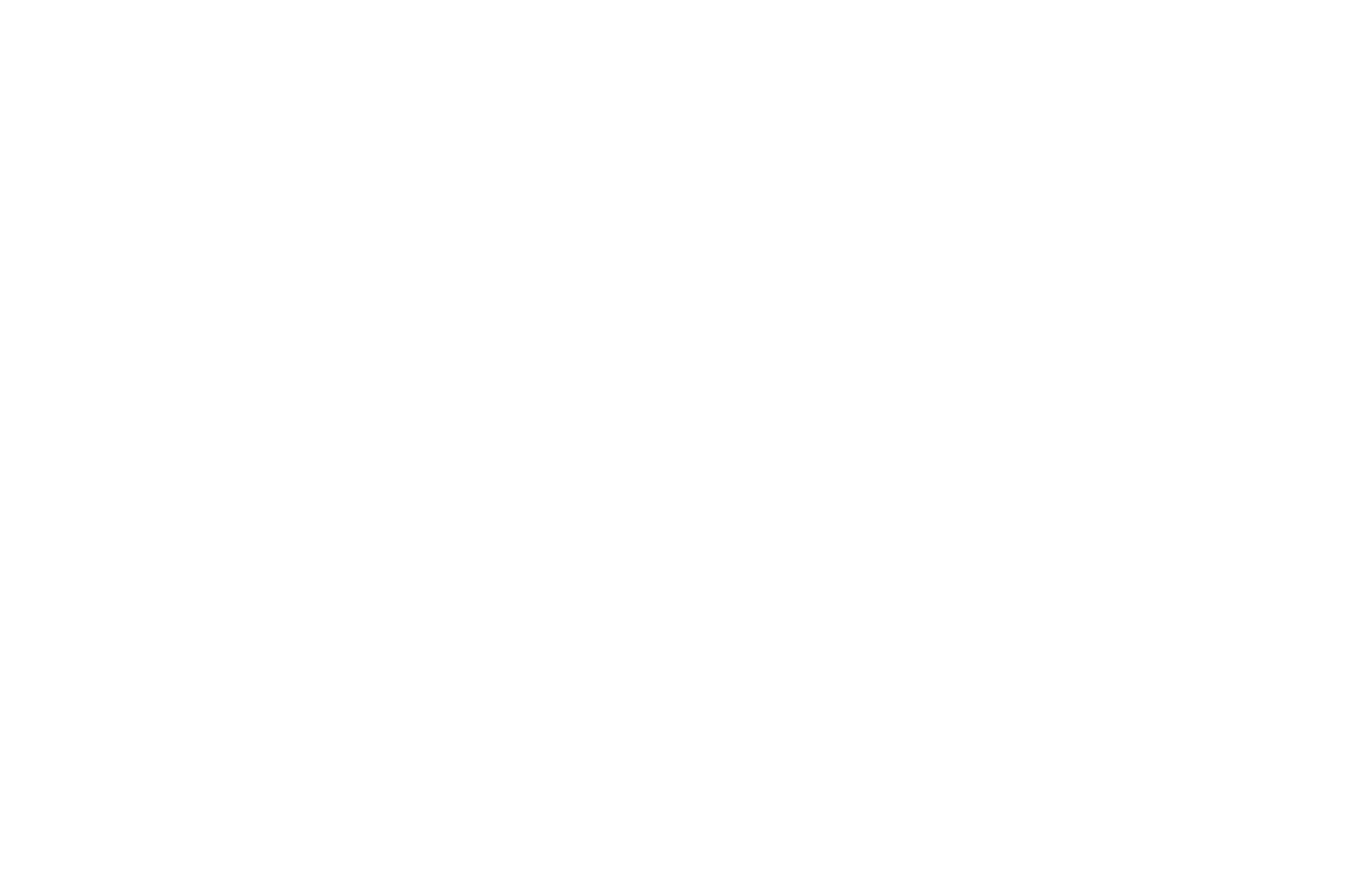 Mr. Azzedine Adjeb and Dr. Yury Sentyurin. The headquarters of the GECF in Doha, Qatar, 2018.
Photo: GECF
The decision upon the establishment of the Gas Research Institute (GRI) in Algeria was taken on October 4, 2017, during the 19th meeting of the GECF in Moscow. Then on March 15, 2018, the Algerians on their side formed a "project team" headed by Mr. Azzedine Adjeb, an employee of the Algerian state oil and gas company Sonatrach.

The meeting host is the M'Hamed Bougara University of Boumerdes. Its Institute of hydrocarbons and chemistry is the direct result of close cooperation between Algeria and the USSR, established with the Soviet support. Now Boumerdes has become a leading educational and scientific center of Algeria.

On March 3, preceding the meeting of the Committee, Sonatrach organized an open seminar "Digital Analytics in the gas industry" at the headquarters in Algiers. More than 200 specialists took part in the seminar, including HE Dr Yury Sentyurin, GECF Secretary General, Algerian Minister of Energy Mustapha Guitouni, Abdelmoumen Ould Kaddour, CEO of Sonatrach, Abdel Hafidh Aouragh, director of scientific research and technological development in the Ministry of Higher Education and Scientific Research, as well as representatives of ENI, Schlumberger, BP, The Boston Consulting Group.

The GECF initiated the establishment of Gas Research Institute (GRI) over a year ago, the funds for its creation and the first stage of development ($2.4 million) are included in the Secretariat budget of the GECF (Doha, Qatar). However, while there is still no GRI, preparations and the approval of the constituent documents have been ongoing.