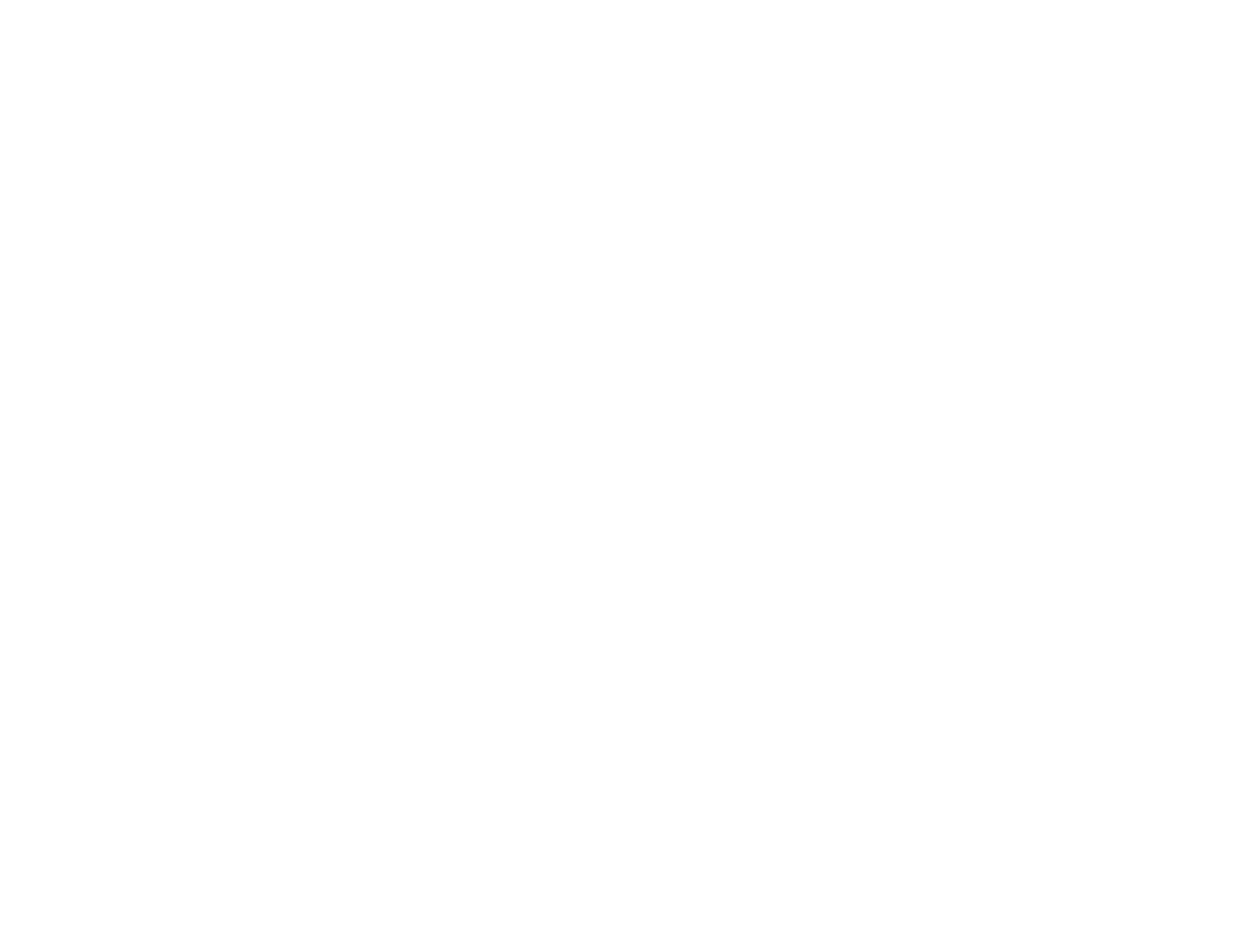 On May 1, 2019, Wintershall DEA announced that an agreement on the merger between Wintershall (BASF subsidiary) and Deutsche Erdöl AG (was part of Michael Friedman's private investment group LetterOne) has been signed. Wintershall's Libyan projects, in which Gazprom controls 49% stake, will also be transferred to the new company.

The transaction cost is estimated at $20 billion. It is assumed that the integration of assets will be completed within a year. An initial public offering (IPO) is scheduled for the second half of 2020.

Wintershall DEA considers its Libyan assets as toxic. According to the company's CEO Mario Mehren, "there is no good news from Libya". Indeed, the joint venture of Wintershall DEA and Gazprom International has been operating in tough conditions since 2011 due to armed conflict in Libya, though still manages to produce about 50 thousand barrels per day.

We recall that Gazprom obtained stakes in Libyan projects through an asset swap with Wintershall in 2007. For several reasons, the deal turned out beneficial only for the German side: Wintershall has been successfully working on the Russian sites received, while Gazprom has not been receiving dividends from its projects in Libya. Wintershall DEA might be aiming at ousting the Russian side from the joint project.

The German-Russian joint venture under the management of Wintershall keeps producing oil in Libya but does not make any profit. That is why dividends are not paid. All the oil above and beyond the needed to compensate production cost goes to the Libyan side, which should share the income with the joint venture, but only after a new production-sharing agreement will have been reached.

According to experts at RA Vision, the signing is repeatedly postponed due to financial counterclaims from the Libyan side. The outcome of moving in this direction is predictable: the Russian company will be forced to leave without dividends, while mutual claims between Wintershall and the Libyan state-owned oil company will be settled to their overall satisfaction as a part of a broader deal, which will include all the assets of the new Wintershall DEA in Libya.